A conversation with bishop Erik Varden

Your biography is the story of a conversion born from contact with suffering – the encounter you had as a child with a tortured man during World War II – and also with beauty – Mahler’s ‘Resurrection’ Symphony that you heard in your adolescence. Why did ethics and arts lead you to Christianity? I mean, how does the piercing question thrown at us by the victim, and the mysterious articulation of beauty, resonates with a faith that originated two thousand years ago?

I would be inclined to say that it wasn’t so much ethics and arts that led me to Christianity, but that the Christian proclamation reached me through the arts. We must never forget that the Word was made flesh; and that the Word made flesh is the principle by which all things exist. Everything potentially bears witness to the Word. At Pentecost, we are told, everyone in Jerusalem heard the Gospel of Christ’s resurrection proclaimed in their own language. I understand this to mean, not only that the Spirit can communicate in an infinite variety of tongues; but also that it speaks the languages of different sensibilities. It seeks to reach each of us where we can be reached. And in my case, it was the language of music that first opened my mind and my heart to the reality of a proclamation that had never engaged me when I heard it formulated merely through speech.

Your book, The shattering of Loneliness has as its subtitle “On Christian Memory”. Before I start talking about it, I would like to ask you about your own memory with an eye on the famous verse by T. S. Eliot: “In the beginning is my end”. When you dives inside of you, what are your first memories? And in what way do you think these images illuminate, as in a whisper, the rest of your life?

My first memories are not so much memories of events as memories of relationships. I was blessed to be born into family full of love, to be surrounded by kindness, which created its own peace. I’d say the first thing I remember is that peace.

The idea of whispering is important to you. Biblically as well. A long tradition holds that the truth manifests itself in silence or in a low voice, barely perceptible. Do memory and loneliness constitute privileged fields for discovering reality?

When I was growing up I knew a couple, both of them veterinarians, who had a collie, a most intelligent dog. They always whispered commands to it. I remember asking why, and was told: this dog has a sense of hearing that is exceptionally acute. It can pick up sounds we cannot hear. There is no need to shout at it — it would just bring the dog discomfort. This impressed me! I think the same is true, to a large extent, of human beings. We can hear more than we think, but we don’t exercise that ability, for we keep shouting at one another and at ourselves. To a large extent, public discourse is a shouting match, even within the Church, wouldn’t you say? I believe, then, in listening out for whispered words from without and from within, for I desire to notice them, whether I find myself alone or in company.

The first chapter of you book, «Remember that you are dust», helps us to understand the importance of small things. We are small because the human condition is more like the condition of a son rather than that of a father. We are small because we are made of radical fragility. We are small because our hope goes beyond the strict limits of the flesh. Not in vain Genesis tell us that the primordial clay with which God formed Adam was a fertile mud and not a wasteland, that we are all called to bear fruit and that in our being there is a longing for “greater things”. You will insist a lot throughout the book on this notion of longing, which is not entirely coincident with that of desire. I would like to ask you about the distinction between the two. What is the object of our longing? And why is it so important?

My basic contention, which I try to ground both etymologically and theologically, is that longing and desire are two distinct experiences. Desire is rooted in me; I am its subject. When I say: ‘I desire a glass of wine’, it is because I am thirsty for it, because something in me craves it. When I say, ‘I long to go home’, it is because whatever I think of as home draws me, calls out to me. So whereas I am, grammatically speaking, the subject of desire, I am longing’s object. Longing is a relational reality. A person’s longing reveals a lot about him or her; indeed, our longing reveals us to ourselves. So a question I often put to people who have a sense of being stuck in their lives is the following: ‘What do you long for?’

And what do they answer?

Often enough, they don’t know what to answer, but they ascertain that the longing is there; and so a process of discernment can begin. I suspect that the phenomenon of arrested, unacknowledged longing is responsible for much human frustration, even unhappiness. We’re inhabited by an eternal aspiration. It simply won’t be satisfied by what time and space can offer. 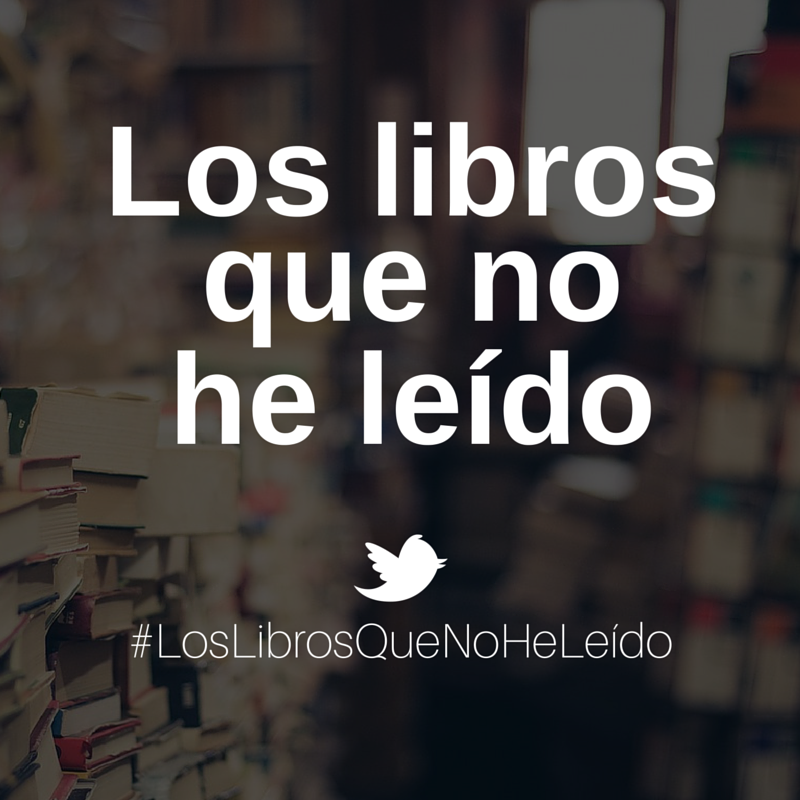